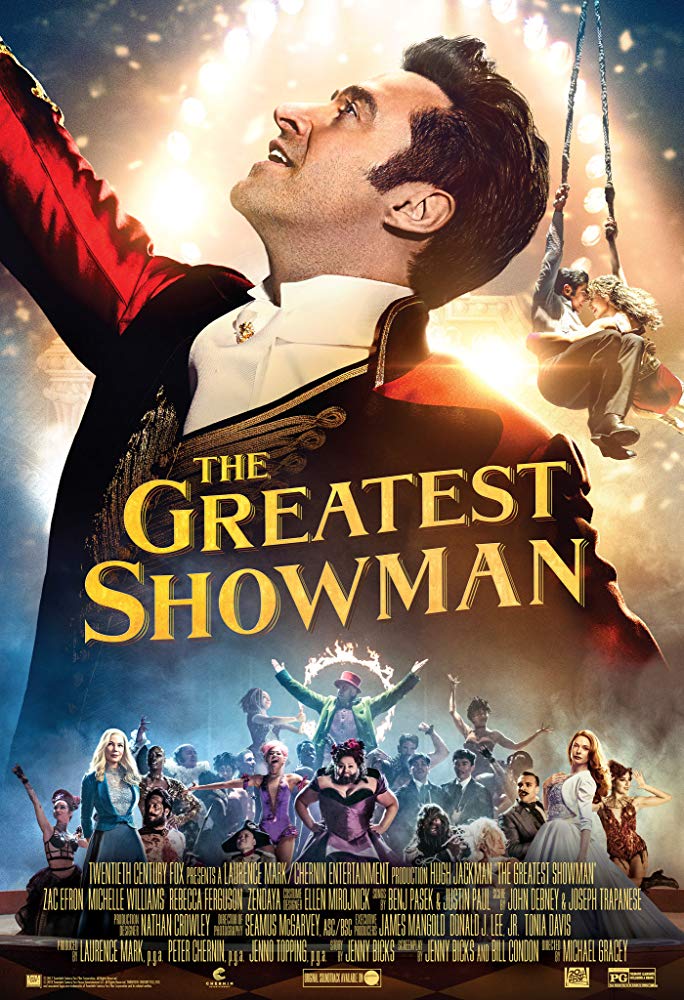 Inspired by the imagination of P.T. Barnum, The Greatest Showman is an original musical that celebrates the birth of show business and tells of a visionary who rose from nothing to create a spectacle that became a worldwide sensation.

Children dream of what their future holds

"Freaks" determine to be themselves, despite critics

Man runs into burning building to save friend